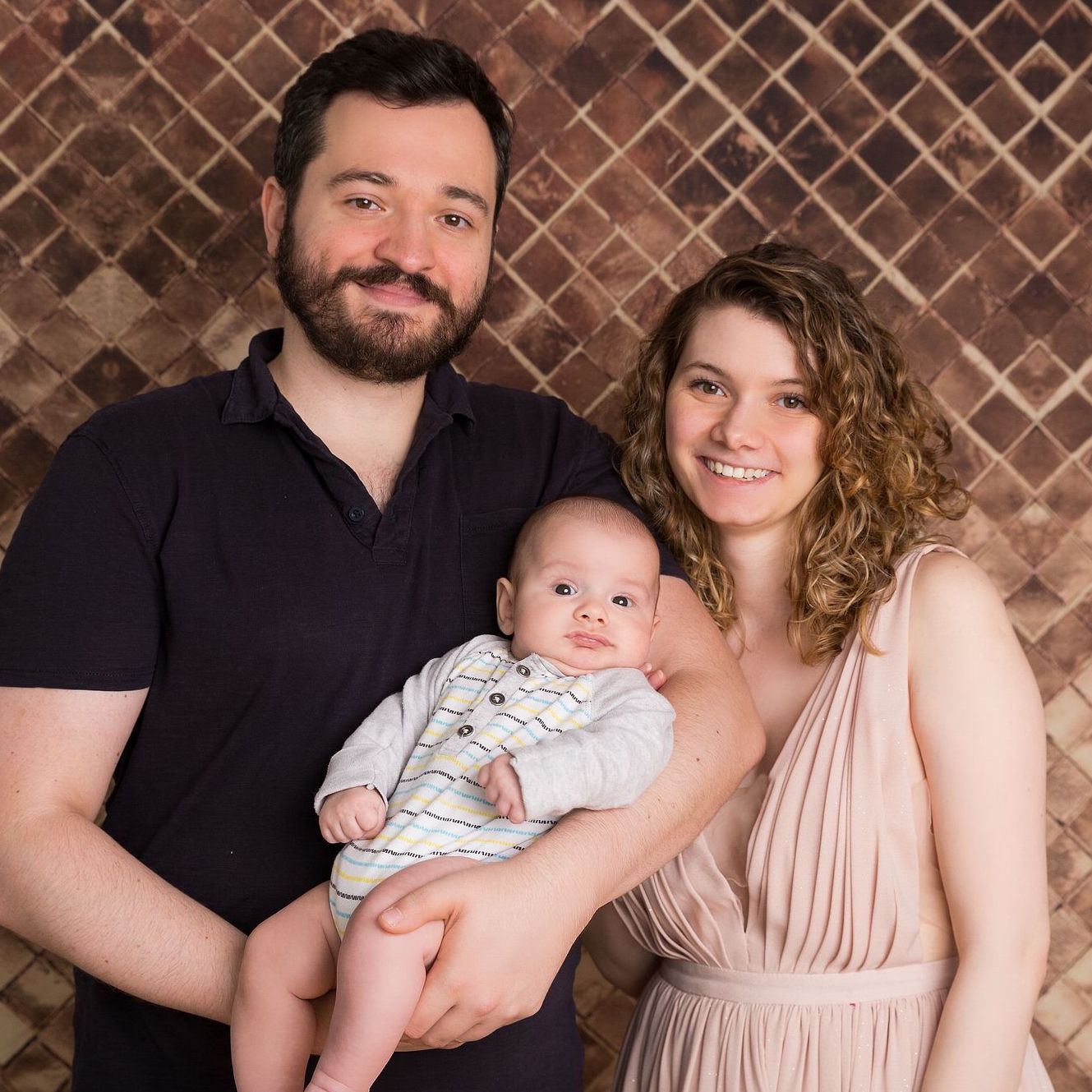 I have a theory: Our baby is eating time together with breastmilk. But seriously, 3 months? WHERE did all this time go? There’s no other explanation, he must have ate it.

Jacek is now 3 months old, which means that we’ve been parents for 3 months now. It doesn’t seem like much, but I already feel like I was always a mom. It just feels right!

This month was also incredibly intense. As I mentioned before, little Jacek thinks that sleep is for weak people. So with that in mind, he just doesn’t sleep during the day. At all. I have to say, this has been a challenge for me as a working mom! You’d think I would have the nap time to get some work done, but not with this little guy.

Thankfully he’s really interested in toys of all kinds. For a month now he can catch the toys I give him and shake them or look at them at all the different angles. He also puts everything in his mouth. This quiet play doesn’t last forever, but at least keeps him busy for a while.

Of course, just like any other baby, he’s pretty quickly bored with simple play ideas, so we’re training our creativity. On one hand, he wants to have a new activity every few minutes and on another hand – there’s only so much you can do with a tiny baby that doesn’t even sit yet! Talk about a challenge!

Our life-saver turned out to be an educational playmat that we ordered online. After Jacek found out that he can knock the toys and they make sounds (!!!), I had to take him out of the mat every 20 minutes, because he was hyperventilating from excitement. And he still hasn’t discovered 90% of what the mat has to offer. I think it was a great purchase. I can place the mat near my work desk and have him play right next to me while I package orders.

Another great purchase we made are the fruit foil balloons and a bottle of helium gas. I was inspired by this video of a baby playing with balloons and I had to order some online.

And the result? IT WORKED! For the first few times, he got very easily bored and tired by the balloons, but after the 4th time, something clicked! Now we finally have something to keep him busy while we do other things! But that’s theory. In real life, whenever we have him play with balloons, I’ll just take some stickers to cut, sit next to him and watch him laugh and play. There’s no sweeter view than a laughing baby.

But do we sleep?

Well, yes and no. Jacek only wakes up once during the night, but it usually takes about an hour to feed him, change him and put him back to sleep. Personally, I don’t mind having my sleep interrupted as long as it adds up to at least 8 hours of sleep. Anything under 8 hours and I’m a zombie. It’s different for my husband though. He can sleep for 5 hours and wake up fresh and rested. But he has to sleep all 5 hours at once. As soon as his sleep is interrupted – his day is ruined and he’ll be tired all day long.

What we do to accommodate both of us is that I wake up and feed Jacek during the night and then once my husband got his rest, he takes over baby care and lets me sleep the few more hours.

I think we handle it all pretty well and we’re both getting enough sleep. The only thing I can’t understand is this: Why does our tiny baby need less sleep than us, adults? Especially after a whole day of non-stop play? I can’t grasp it. He might have a hidden sun battery or something.

Remember my last post when I told you our baby likes baths so much, he falls asleep? Well, not anymore!

Don’t get me wrong, he still loves baths. He might even love them more now. It’s just that he discovered something new – that he can splash with water and swim around and wiggle and play. And so he’s splashing, wiggling and giggling leaving us all wet and tired. It’s also a real challenge to hold this wiggly body in a bathtub, especially considering that we add a little baby oil to the water. I’m glad it’s Krzysztof’s job to hold him and not mine. You really need some muscles to keep this one outside of the water!

Well, reading back what I already wrote seems like it’s all one big struggle. And you know what? It is a little! A baby might be small, but it’s A LOT to care of. But it’s not a bad kind of struggle, it’s an exciting adventure. Thankfully, the tiny smiles make it all worth it. Kids have the most amazing smiles. They’re so honest and they take up half of their faces. The. Best. Thing. Ever.

Well, I guess it’s time for me to make some toys squeak.

Wishing you a lovely day,
Anna

Sharing is caring! Spread the word:

I'm the Owner and Illustrator of Anna Grunduls Design. I design very intricate coloring pages and use them to create fun and practical stationery to color in. Click on the chat icon or comment below to get in touch!
☜ Previous postNext post ☞

This site uses Akismet to reduce spam. Learn how your comment data is processed. 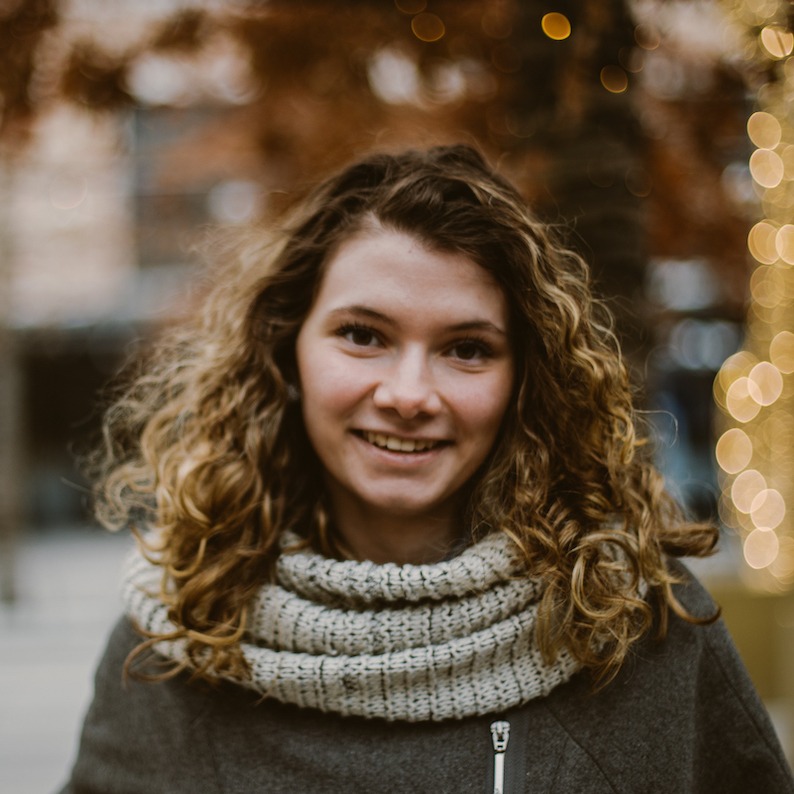 I'm a girl that illustrates coloring pages and turns them into practical stationery products. I love staying home, reading about the universe, crafting. I like to believe that with enough motivation, even the wildest dreams can become reality. 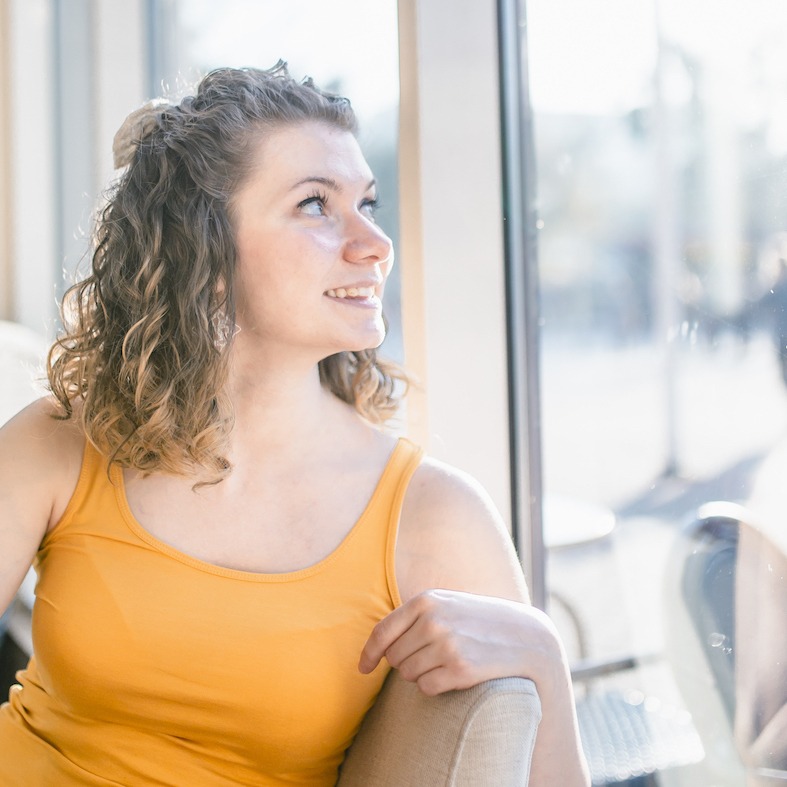 All posts from the blog. Binge-reading ready. 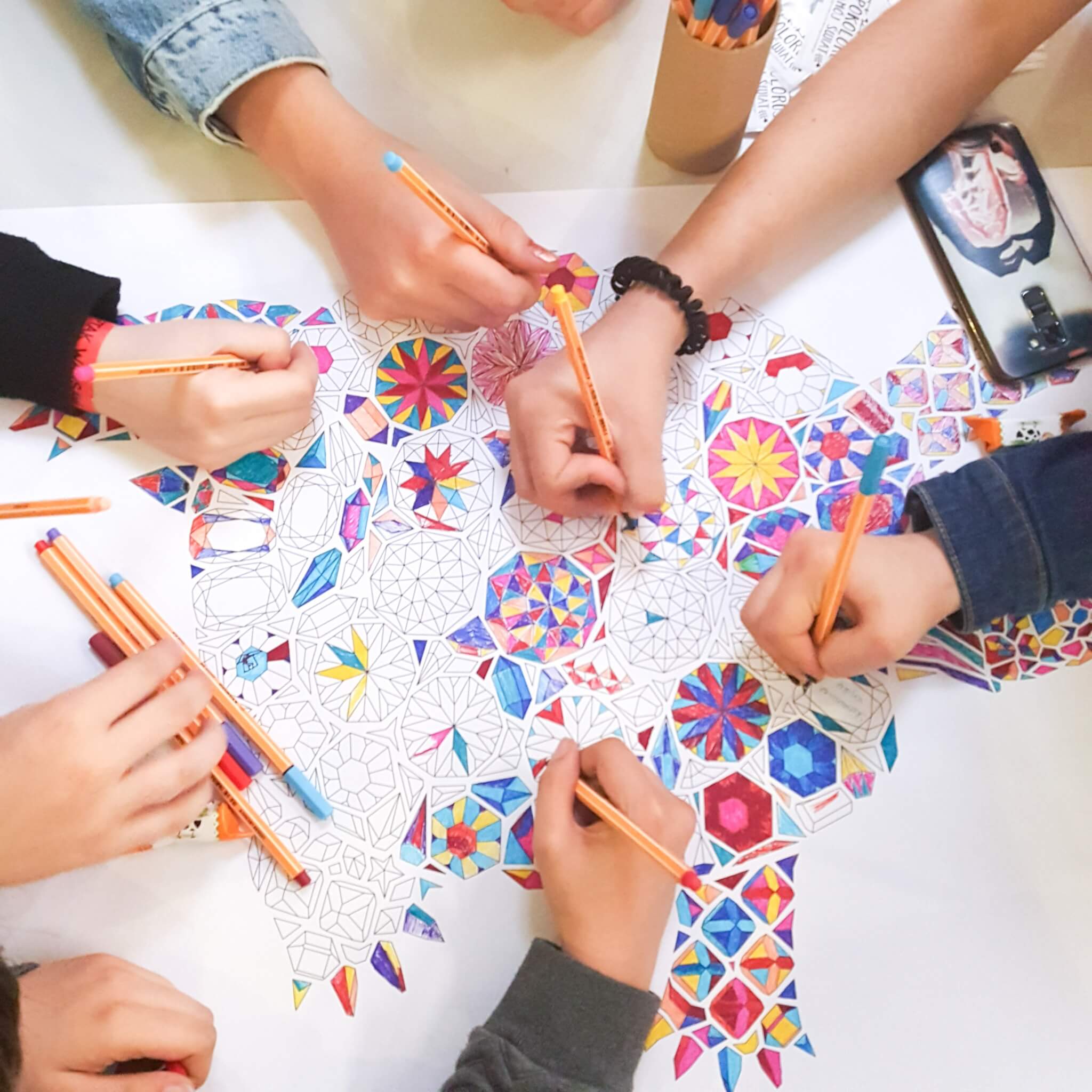 Get the most out of your coloring! Catch up on my tips, tricks and tutorials. 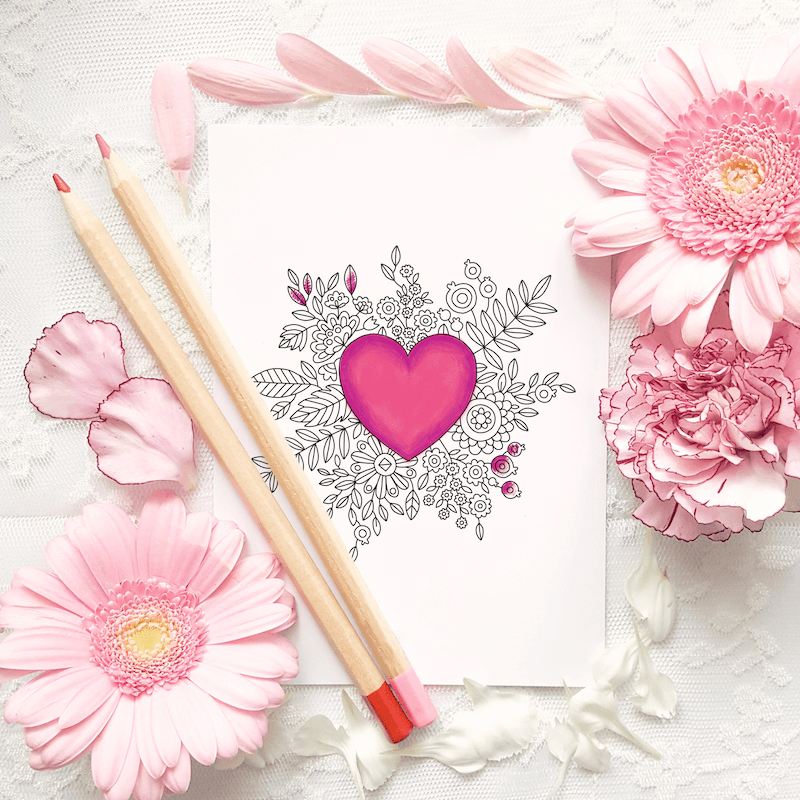 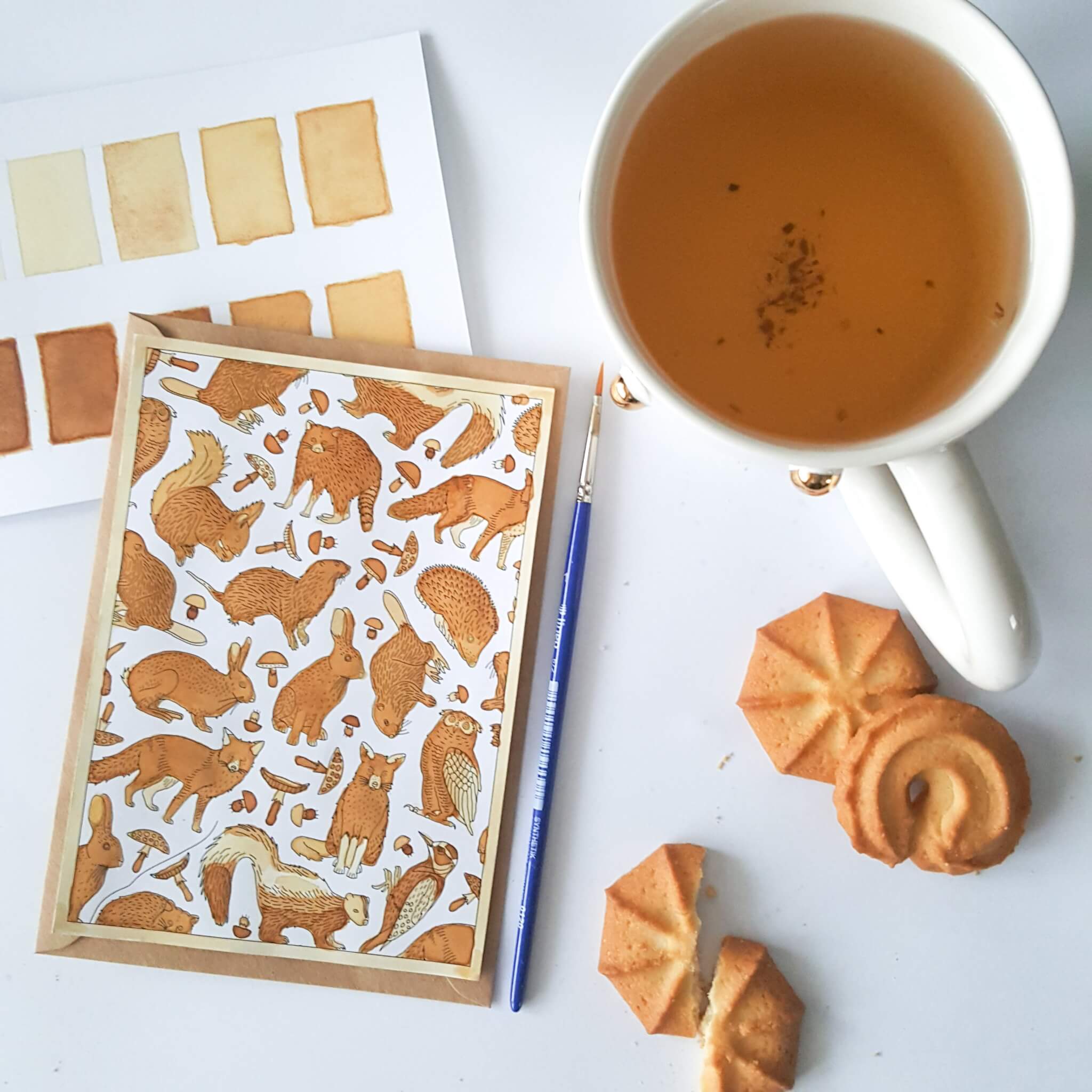 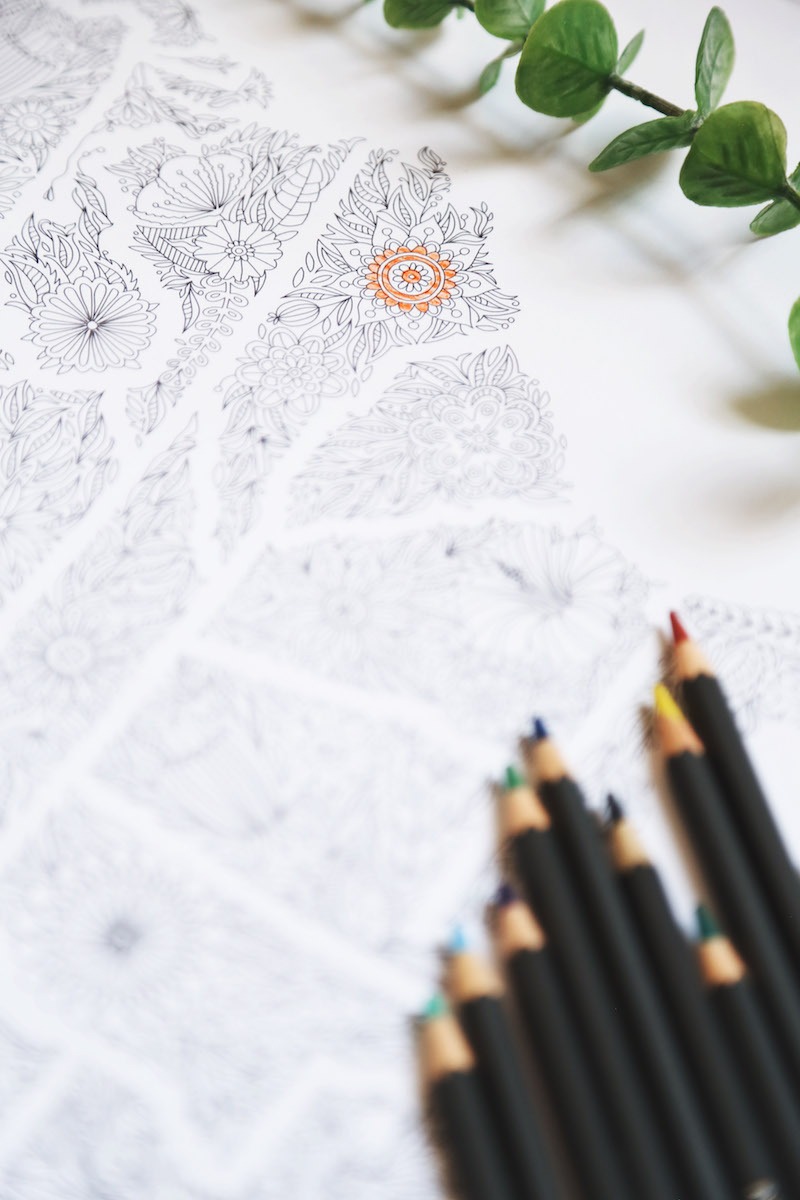 Browse printed goods
to color in and enjoy!

You've got 99 to-do lists and nowhere to write them down? Not on my watch!

Find your passion and get rich

T Harv Eker teaches how to be successful doing what you love in a free webinar. Jump on this free call with my own mentor and favorite book author.